In Feburary of 2019, Charlie was chosen for the Derek Lieu Residency at Hole in the Sky Collective. His pitch was to create an immersive event that served as a metaphor for the exciting highs and disappointing lows that come with being an artist. The final result of four months at Hole in the Sky was FUNLAND, an immersive dark carnival featuring artworks and sets created by Charlie Visconage, games, and live actors in character.

Although it was billed as a solo effort, he was helped by friends with a ton of talent in immersive entertainment: Sean Ellis, Melanie Harker, and Ellys Abrams.

FUNLAND operated for one night only on Saturday, May 18, 2019 and attracted over 300 guests. FUNLAND also had a custom soundscape - you can listen to it here. 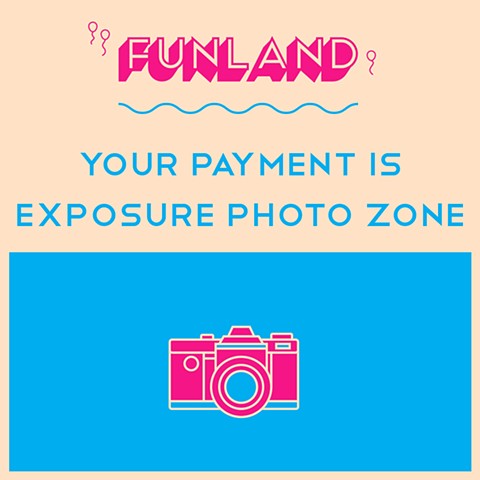 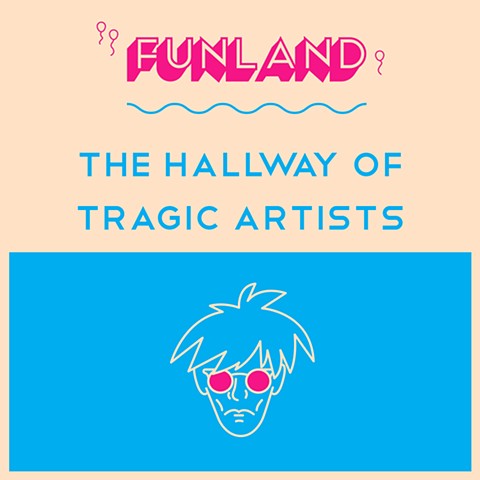 The Hallway of Tragic Artists 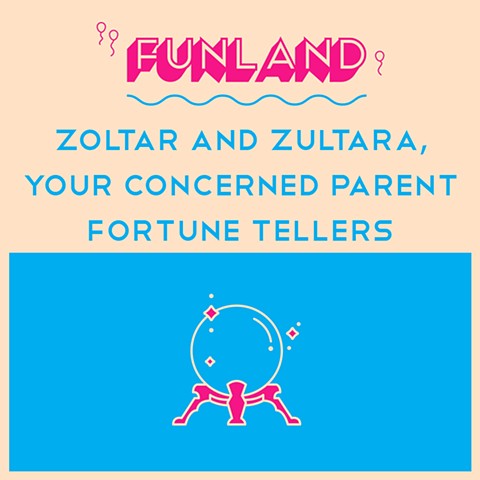 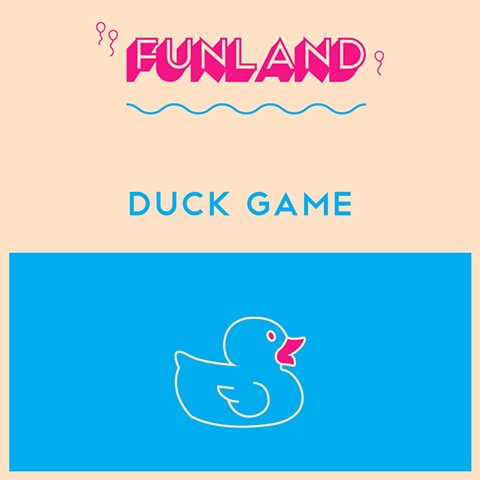 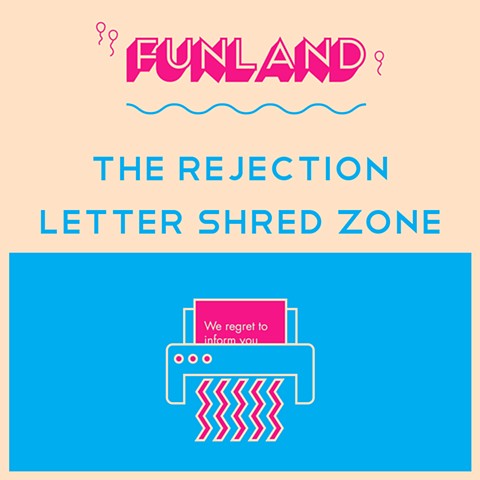 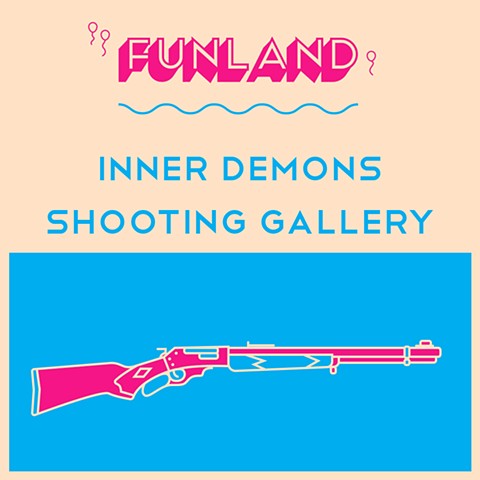